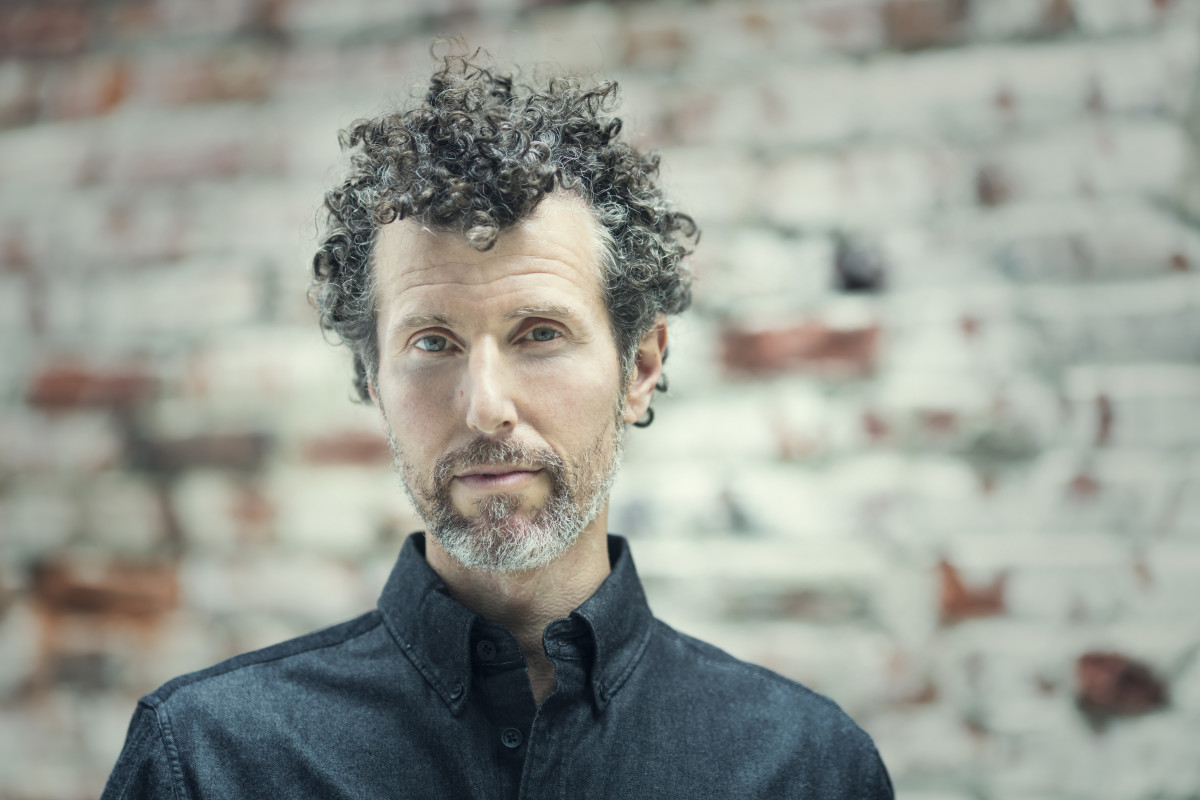 Summer is around the corner, with the peaking of parties and festival season flourishing worldwide. Meanwhile, the music production has not slowed down one bit, and continuing with our top tech-house music chart; it is time to highlight the best of May 2021. This edition is packed with rising striving tech-house labels and a good mix of reputed DJ/producers with a sprinkle of upcoming artists to mention.

London-based DJ Joshwa is back to Lovejuice imprint with a prominent remix of the lovely house track “Cant’ Sleep” by George Mensah.

DJ/Producer Hannah Laing from Scotland will get the crowd moving with her infectious version of “Murder On The Dancefloor” out on Spinnin’ Deep.

Ride with Carlo Lio on the “Hood Shit” of this rolling groove track released on the Rawthentic label.

Making their debut on STEREOHYPE, DONT BLINK has delivered a driving tech-house floor filler with a funky bassline and catchy vocals. ‘808’ is a certified heater.

DPE is a new Deeperfect sub-label that welcomes house and techno master Stefano Noferini to debut with a fire deep-tech tune.

Nic Fanciulli’s Saved Records welcomes its newest signing from the U.K., AZETE, to release its debut single, “In My Head.”

Australian DJ/Producer Ben Miller is blowing away the charts with his latest dancefloor heater, “Reflections.”

Mexican DJ/Producer Andruss teams up with Bob Musella to release this Latin fever track on the rising Terms & Conditions label.

Josh Wink on the remix duties on “Together” by Steve Bug and Cle. Josh gives his timeless perspective to the track adding deep-rolling groove drums and splendid acid elements.

D.J. and producer Saeed Younan releases his debut full-length artist album of original tracks titled, Morph. As a sought-after remixer for many years, Younan’s production skills shine as he journeys from the signature dancefloor tribal rhythms to meditative soundscapes.

Jaded’s new track is part of the House Party Vol. 6 compilation released by Toolroom records. The V.A. is the perfect collection of tunes to soundtrack the summer of 2021.

“Knock Me Out Remixes,” released on Club Sweat, is a must-have dancefloor weapon to every playlist this summer.

Listen to the whole playlist here: